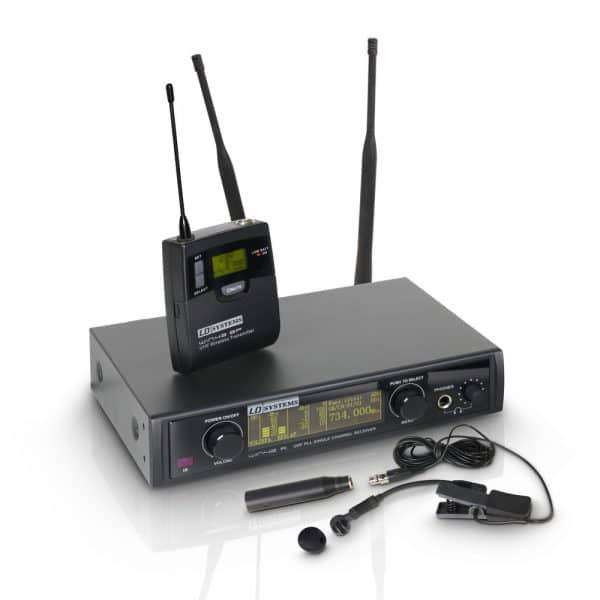 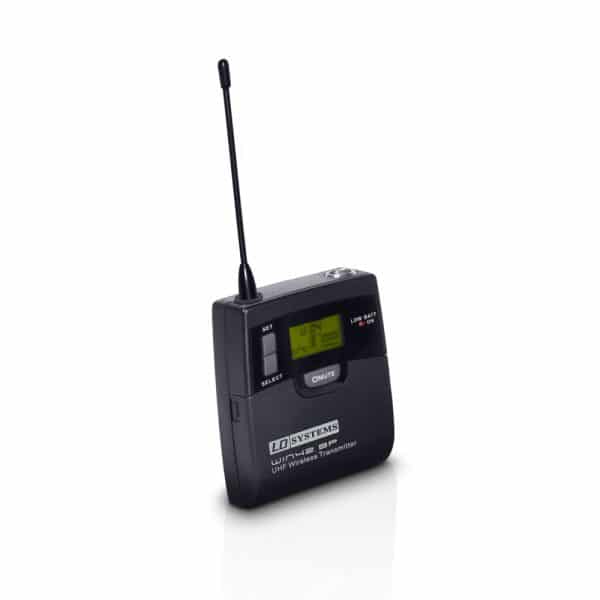 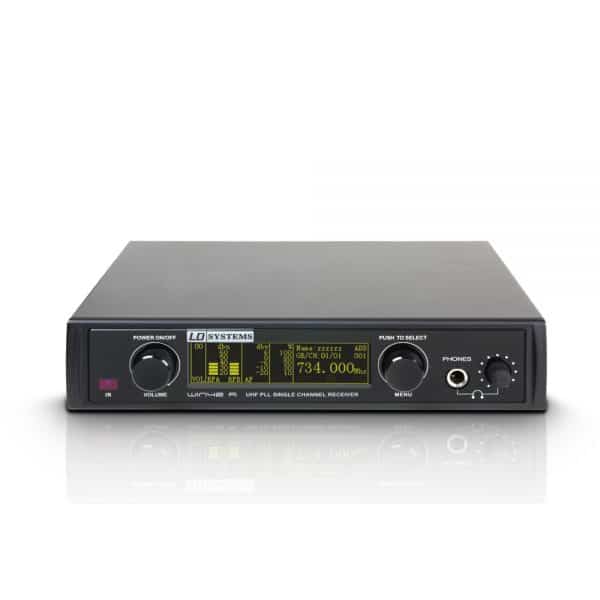 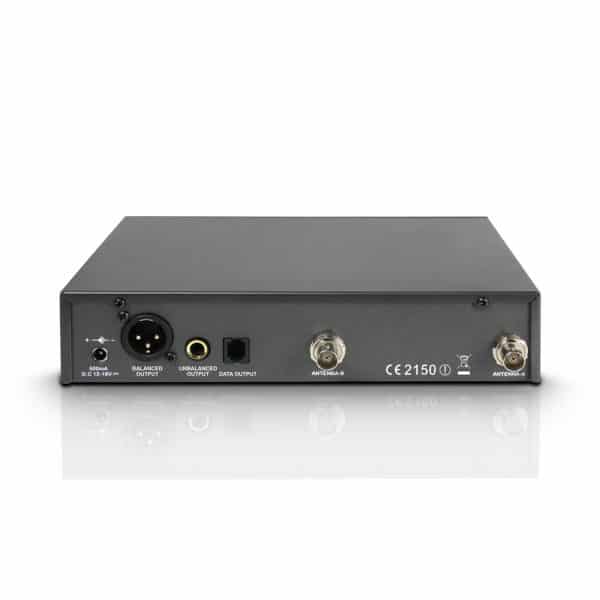 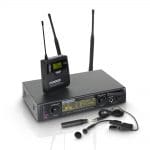 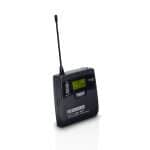 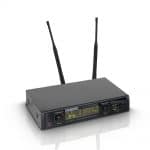 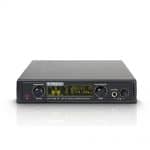 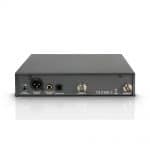 Due to the changed situation in the area of general frequency allocations for the operation of wireless systems starting in 2015, LD Systems decided to develop the even more flexible and highly professional WIN 42 wireless system.

With its outstanding audio quality, the LD Systems WIN 42 UHF system offers numerous potential applications for live performances and permanent installations. The working UHF frequency range is 734 MHz to 776 MHz. Both the handheld microphone and belt pack transmitter versions provide any vocalist, speaker or instrumentalist optimal transmission of his or her performance with the greatest possible freedom of movement. By means of a threaded connection, the microphone head of the handheld transmitter can be swapped quickly and easily (dynamic and condenser capsules).

The system has more than 1680 freely selectable frequencies and thus makes it possible to operate up to 20 systems simultaneously. The “channel scan” function assists you in finding and tuning to a transmission frequency without interference. This frequency is then transmitted simply and conveniently from receiver to transmitter via an infrared link. The transmitting power is adjustable in 3 stages (10, 30, 50 mW) directly on the microphone, permitting adaptation to any environment.

Designed in Germany, heard around the world!

LD Systems® is a registered brand of the Adam Hall Group with headquarters near Frankfurt am Main, Germany. Established more than 35 years ago, the company has built a solid reputation for quality products, outstanding customer service and being a dependable partner in the pro audio, events and MI industries. The Adam Hall® Group's rigorous standards and dedication to innovation are reflected in each and every LD Systems® pro audio product.